Wow!
Lol, this is the best answer ever. Hahaha
She’s saying the lord’s praying. hahaha Hahahahaha!!!. This will make u…
Hahaha
LOL, pictures says it all
LOL
Wow! I am out of words Forget a fair trial, Ghanaians know all too well…
The struggle of being a child When you do the same thing over and over …
Share on:
Facebook
Twitter
Pinterest
Linkedin 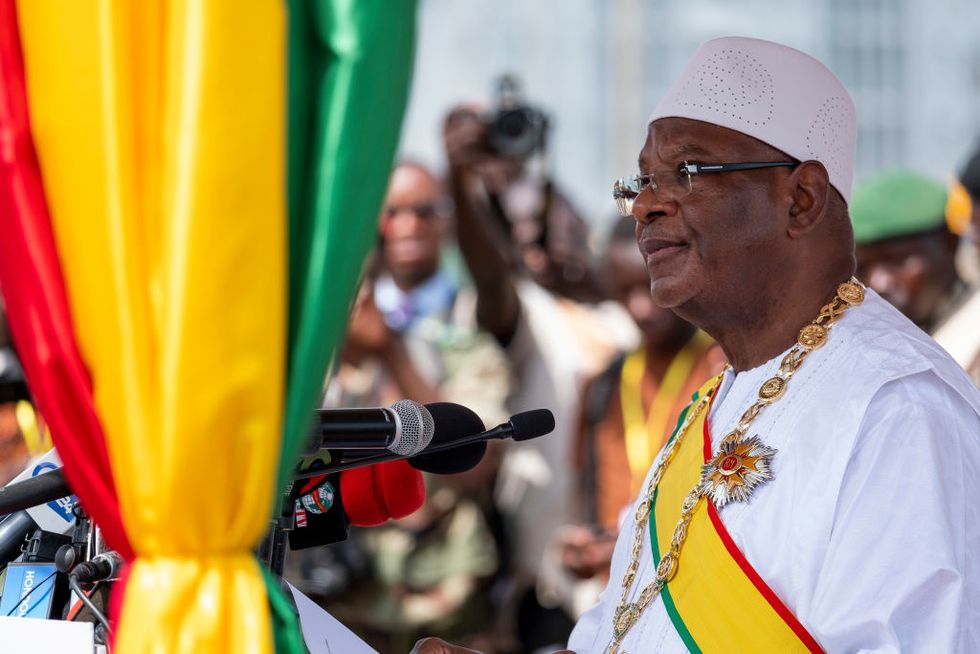 This past Monday, a number of tweets which referred to President Donald Trump‘s recent drone strike on Iraq as a “fuck up”, was sent from Malian President Ibrahim Boubacar Keita‘s official Twitter account.

According to News24, the Malian government now claims that the since-deleted tweet was a a result of a “handling error” after a former government official mistook the Twitter account as his own personal one.